Living Off The Grid 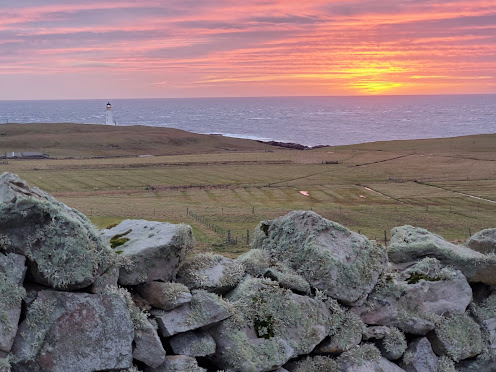 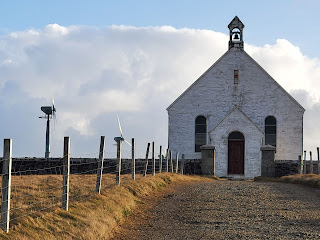 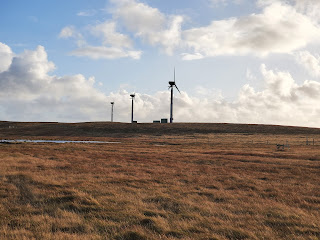 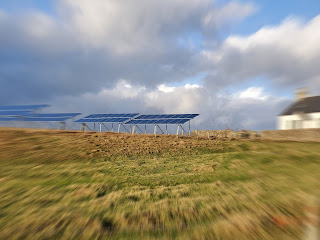 Fair Isle is not connected to the National Grid Energy is generated in the island by the Fair Isle Electricity Company (FIEC) using wind turbines and solar and this is stored in a battery back up system.

The days of overnight power blackouts in Fair Isle, 25 miles south of Shetland, are being consigned to history thanks to a new power system comprising three 60kW wind turbines, 50kW of PV solar panels and battery storage system.

Previously, power was supplied by a combination of wind and diesel, but homes were left without electricity between 11.30 pm and 7.30 am. Now all 55 inhabitants will discover the simple pleasures of instant power at any time.

Located roughly halfway between Shetland and Orkney, Fair Isle is the UK’s most remote inhabited island and can be frequently cut off from the mainland for long periods due to weather and sea conditions. The 5km long island, famous for its’ knitwear and place in the shipping forecasts, is owned by the National Trust for Scotland and is home to a world renowned bird observatory (Fair Isle has been a focus of continuous scientific research into seabirds and bird migration since 1948).

Wind & Sun had been involved in helping develop the system over the last five years after residents from Fair Isle visited our previous pioneering work on the Isle of Eigg, shortly after its’ completion over 10 years ago.

Due to the remoteness of the island and at times extreme weather conditions, the project was logistically challenging.

Equipment and tools needed were shipped via Orkney in specially chartered vessels. Access for personnel was eitherby 8 seater plane and a 25 min flight, or by small ferry taking 3 hours from Shetland.

The island properties and generation were connected using a new high-voltage 3.3kV network across the island fitted by SSE contracting.

Wind & Sun returned for commissioning and last week the system was switched on!

The PV’s first charged the batteries and then the HV island network was energised to allow the turbines to feed into the new grid. These were allowed to run up to full output and then controlled using a rise in frequency to back off generation as batteries became full. This frequency rise is also used to switch on heating loads to take advantage of windy weather using 150 frequency controlled switches.

Finally the back-up generator was tested with the system and then island properties added one-by-one to the new system.

The system will be operated by local residents FIEC (Fair Isle Electricity Company) and Wind & Sun have trained a team in operation and maintenance.

We can monitor performance and change critical operating parameters remotely if required and we will be providing ongoing support to the islanders.

Robert Mitchell, director of the Fair Isle Electricity Company, said: "It's a big day for the island, we've got our electricity project up and running and we're now going to be in the 21st century."

The system provides power for: