Ordering lobster in a restaurant or serving it at a party is considered the height of gastronomic sophistication. But that hasn't always been the case – lobster has worked its way up from humble beginnings to become a gourmet delicacy.
In the 18th Century, lobster was considered a highly undesirable food that wealthy families steered clear of. The crustacean was so abundant along the east coast of the US that it was used as fertiliser and served in prisons. Kentucky politician John Rowan quipped: "Lobster shells about a house are looked upon as signs of poverty and degradation."
It was the development of railways in the US, which transformed lobster into a luxury. Train operators decided to serve lobster to their wealthy passengers, who were unaware of the seafood's poor reputation. They quickly got a taste for lobster and brought it back to the cities, where it appeared on the menus of expensive restaurants. By the end of the 19th Century, lobster had cemented its status as a luxury food. 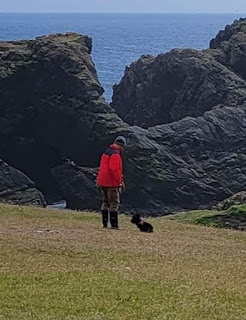 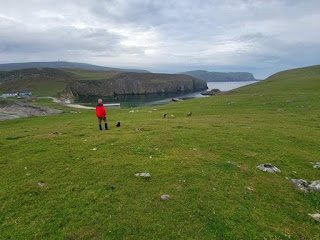 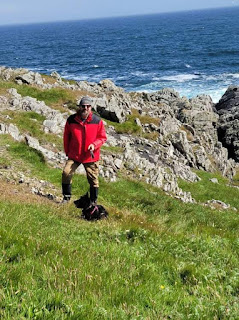 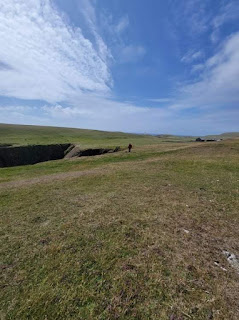 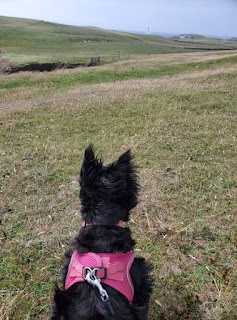